Or perhaps the heading should more correctly be “The Renewed Cold War”, for the original Cold War against the USSR never really ended. How could it? After all, it was simply a manifestation of the class war between capital and labour, between bosses and workers. And that won’t end until we have Socialism and do away with exploiting classes once and for all.

The USSR, a workers’ state, embodied all that the boss class loathed, so big business everywhere rejoiced when gullible Gorby succeeded in his plan to become General Secretary of the CPSU and then to show the Soviet people that capitalism and Socialism were essentially the same (he didn’t believe what the Communists said about capitalism and anyway capitalist politicians everywhere loudly proclaimed that they were in favour of peace, so that was surely true, for they wouldn’t lie, right?).

Gorby abolished the Soviet Union and to his evident surprise he was subsequently spurned by Russians of all political persuasions. The Cold War was temporarily suspended – or more accurately, diverted, to be focused on those former parts of the USSR that refused to accept the overthrow of Socialism. Like Moldova and Belarus.

Despite winning the civil war which the capitalist West inflicted on Moldova, the Communists there were only allowed ten years in which to keep the country out of the clutches of NATO before it was subjected to one of a series of very well prepared “colour revolutions” that swept the region.

These combined some genuine grievances with racist populism and the usual airy-fairy glib demands of the typical capitalist “pro-democracy” campaign. The campaigners were often imported from as far afield as Israel and Chechnya, anywhere where anti- Russian sentiment could be stirred up. As soon as the Communists were forced out of office, Moldova became staunchly embedded within NATO, as always intended.

Imperialism’s intelligence agencies have become highly adept at managing these “popular counter-revolutions”, backed up by a constant barrage of propaganda to the effect that bourgeois democracy is the only form of democracy: any other sort is false or fake, “like they had (have) in the Socialist countries”.

Today, another “colour revolution” is being attempted in Belarus, a former part of the USSR that opted to retain the Soviet system. For this act of defiance, it was hit with hyper inflation, but has managed to maintain its economic independence and its Soviet-style social system in the face of capitalist hostility. The Communist Party of Belarus actively supports President Lukashenko. We should all join the campaign around the slogan “Hands off Belarus”.

Make no mistake, the present “pro-democracy” campaign against Belarus, like the similar campaign in Hong Kong, has nothing to do with democracy and everything to do with clawing back territory, markets and resources for capitalism.

The pundits of capitalism are well aware that today their favoured exploitative system is very much on the back foot. The economic and industrial superiority they used to enjoy has evaporated. They that they enjoyed it was thanks in large part to not being invaded in WW2 plus the huge profits to be made catering to capitalism’s unending stream of “small wars”. Instead, to their dismay, their former superiority has passed to the mixed economy of China.

Any hopes that imperialists (and certain Trotskyists) held that China was “going down the capitalist road” were dealt a severe blow at the recent Congress of the CPC where Li Xin Ping reminded delegates that “what we are building is Socialism with Chinese characteristics, not some other ism”.

While some European imperialists are eager to grab whatever share they can of China’s economic and financial good fortune, US imperialism is deeply divided. The ruling elite, behind President Trump – a billionaire property developer – apparently believe that they can solve their problems with China and its ally Russia by resorting to the same bully boy tactics they use against small and powerless countries.

Neither China nor Russia however is small or powerless. US war-hawks like Mike Pompeo must have nightmares full of Chinese warships and Russian ultra-sonic missiles, amidst the very real prospect of Chinese companies taking over all America’s traditional markets.

Trump is essentially a fascist, and as we know “fascism means war”. His main capitalist rivals, those backing the Democrats, are in many ways almost as reactionary but they believe bourgeois democracy provides a less troublesome climate for capitalist exploitation than fascism.

The Trump administration, however, is in the driving seat at present and is pushing hard to initiate a trade war against both China and Russia, but especially China, being the main economic threat. As part of this campaign, it has also initiated a propaganda blitz, to convince people in Western countries that China is their enemy.

Western governments are busy discovering Chinese plots to interfere in their internal affairs or simply to spy on them. To convince people that this truly terrifying, Britain’s Tory government has actually set back the country’s development of a fifth generation mobile phone network, in order to exclude Chinese tech giant Huawei from participating in its roll out!

Capitalist pundits credit the problems caused by the Cold War with bringing about the overthrow of Socialism in the USSR. That is far too simplistic for what was in fact a complex amalgam of ideological, economic and subjective factors. Yet they clearly hope that by reverting to the worst tactics of the Cold War against the USSR, they will prevent the combined resources of China and Russia from burying them.

With the massive “Belt and Road” initiative well under way, and the focus of world trade inevitably shifting to the East, the “American century” has already become a hollow mockery. This stepped up Cold War will not save it. 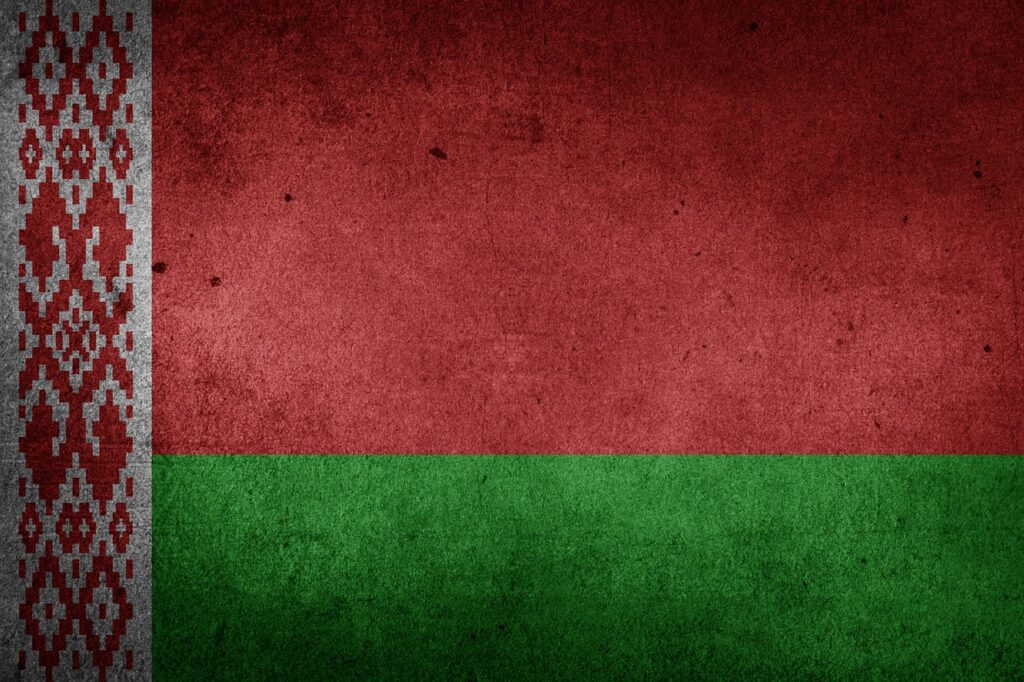