Now, whilst the orthodox economists still agree that Marx had a labour theory of value, a section of left wing economists want to claim that he did not. Given that the empirical evidence for a labour theory of value is very strong, this insistence that Marx had a different theory is rather strange. Why would you want to claim that Marx was not a supporter of what we know to be a testable and correct scientific theory?

This came up in a discussion consequent upon my posting of a series of articles criticizing the Hegelian interpretation of Marx. One of my reservations about the Hegelian school is that I think a Hegelian approach does not encourage empirical investigation. Instead, it leads people to focus on interpreting existing texts and operating at the level of abstract ideas. The scientific process whereby theories are tested against evidence and then developed to get a better understanding of what can be observed tends to be cast by the wayside.

RV argued that although the labour theory of value, in the sense of prices being determined by labour content, was not held by Marx, and was not one of his basic assumptions, a dialectical and synthetic understanding of what Marx wrote could nonetheless lead to scientifically testable propositions.

But I did not say anything about that. What I did say is that it is simply NOT a basic assumption of Marx that commodities generally *exchange* at their value or that, as you say “the price of commodities is determined by embodied labour” (except in a very mediated way). Neither is it a basic assumption of Marx that “the value that capitalists *get* on sale depends on the labour extracted from the workers they employ” (unless you mean by “capitalists” the capitalist class as a whole rather than each individual capitalist). In fact, Marx explicitly contradicts the former in Capital, Vol. I right at the begining of his analysis of exploitation (in the last footnote of Chapter 5) and the better part of Capital, Vol. III is Marx contradicting the latter.

However, what *can* be tested is the result Marx obtains from his analysis and synthesis. For example, that when the growth rate of capital outweighs the growth rate of employment (in terms of hours worked), ceteris paribus, the aggregate price level tends to fall and this tends to decrease the aggregate rate of profit (a hypothesis that should be slightly elaborated to take into account inflation).

Whilst there are in the first sections of Capital, Contribution to the Critique of Political Economy, and Wages Prices and Profit clear statements to the effect that labour is the source of value and that prices are determined by labour content, I know of no passage that asserts what RV claims in his last paragraph. There is also clear empirical evidence of a strong correlation between prices and labour content, but I know of no papers showing empirically that the price level falls when the growth rate of capital exceeds the growth rate of employment.

Suppose we drop the point about price levels falling and just retain the argument that if the accumulation of capital is faster than the growth of employment, then the profit rate will fall. Well there is evidence for that certainly. But this is a very distantly derived result of Marx. It can be derived from the labour theory of value – in the simple sense in which commodity price is strongly correlated with and determined by labour content – but it can also be derived from neo-classical analysis. Solow, for example was able to derive this from the neo-classical production function. As a basis for asserting the scientific status of Marxist theory it is weak, since this observation is not distinguishable from what orthodox economics says.

When we say that prices are determined by labour values, what does this mean?

At the minimum it means that changes in the labour required to produce commodities produce corresponding changes in the money value of the commodity. But this a derived consequence of money values being proportional to labour content. One can allow an element of noise, a percentage error induced by temporary fluctuations of supply or demand whilst still accepting that the attractor for relative money values (prices) is relative labour values. In modern language, not available to Marx, we would say that labour content is strongly correlated with sale value in terms of money.

This assumption is absolutely necessary for the Marxist analysis of absolute and relative surplus value.

The same proportionality is involved in his discussion of the limitation of the working day.

Now look at relative surplus value. It is termed relative because it is produced when the relative proportions of value added going in wages and surplus change, the working day remaining constant. He says that the wage is equal to the money value of the necessities required to reproduce labour power under given cultural conditions of life. If the use of machinery reduces the labour required to make these necessities then there is a proportionate fall in their money value and, as a result, the share of surplus value rises since the labour force can now be reproduced with fewer hours of necessary labour. If necessary labour falls, surplus labour and surplus value rise.

The detailed analysis of how machine weaving replaced hand loom weaving is based on the same assumption. The reduction in the time taken to produce a yard of cloth with machinery reduced its money value and in consequence forced the handloom weavers into penury. The same assumption comes up again and again – proportionality between socially necessary labour time and money value of commodities.

If RV thinks that this proportionality is not a foundational assumption of the analysis of absolute and relative surplus value, let us see him reconstruct the analysis without at any point being able to make that assumption.

If he can do that, then try reproducing the critique of Ricardo’s quantity theory of the value of money in Contribution to a Critique of Political Economy without the assumption that Marx makes there that the value of a commodity in terms of gold ( its price ) is determined by the relative labour content of gold and the commodity in question. 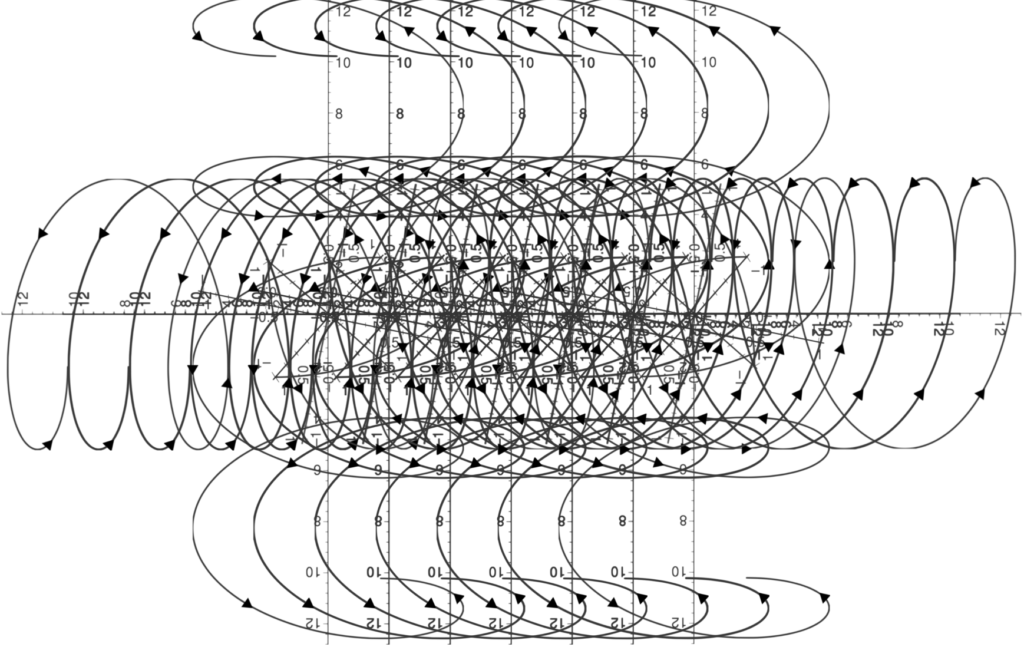