Back in 2010 the materialist historian Turchin predicted in an article in Nature that 2020 would see a major outbreak of social disorder in the USA.

His work distinguished between the long term stress that a society experiences and short term triggers. The long term stress predisposes a state to social breakdown, riot, insurrection or civil war. Once the society is in a highly stressed state, then some otherwise common event – the killing of an innocent man by the police in this case – can trigger the breakdown.
What was remarkable about Turchin is that he took historical materialist ideas, dressed in a language to make them acceptable to US academia, and gave them precise quantitative numerical form. He gave social stress a formula. Quoting from a recent article of his the formula is:

He then breaks each of these down into empirically quantifieable numbers. The Mass Mobilisation Potential depends on the rate of exploitation, the urban percentage of the population and the share of the population in the 20 to 30 age group. Since he is writing within US academia he does not call it the rate of exploitation but the inverse wage ratio. In Marxian terms his inverse wage ratio is (s+v )/v .

His Elite Mobilising Potential is a measure of the internal competition withing the elite and depends on how wealthy individual members of the elite are relative to GDP per capita, and how much competition there is within the elite for positions of political influence. The emphasis on competition within the upper class for control of state revenue is something that is specific to Turchin. He is defining the elite not just as the independently wealthy but as that plus state functionaries and office holders. He lays great emphasis on the historicals struggles with the upper classes to gain control of the social surplus product. According to his dynamics, the size of the upper class or elite grows as a function of the rate of exploitation. A high rate of exploitation leads to what he terms ‘elite overproduction’ which means that the economic and political elite grow in numbers. At some point they grow too numerous for the working classes to support. The extra surplus that can be extracted from the working population stagnates, and competition to control this surplus within the upper classes becomes intense.

The politically supported elite ( state officials, the military, the military industrial complex, contractors selling to the state ) depend on state revenues and the stability of state revenue relative to this demand is measured by his SFD or state financial distress.

From all this he gets his ψ which, he says : “quantifies social pressures for instability arising from the three main structural-demographic processes, popular immiseration, intra-elite conflict, and fragility of the state.”

When he ploted ψ for the USA in 2010 he found that it was on a steep upward slope that would lead to social breakdown in 10 years (fig 1).

Events since then have born him out. He shows that there was a steep rise in anti-government protests after 2010. By 2018 the average number of protests per year had exceeded those of the 1960s, and we can see that 2020 has topped them all. On top of the long term trends of rising social stress due to increasing competion and increasing elite competition, the pandemic has generated a huge amount of extra stress just in a few months. At that point it took a single precipitating event to produce a cascade of protests on a massive scale.

If you read Turchin’s book Secular Cycles, you learn that social stress on this scale is a recipe for civil disorder up to the level of civil war. American public opinion agrees. An opinion poll last year showed that the average US voter thought their country was two thirds of its way to a new civil war.
The USA has been through two civil wars: the first between loyalists and supporters of independence, the second between the North and the Slave Power. What would be the nature of the third?

The first established the power of the slave owning oligarchy independent of the British bourgeois parliament. As such it fitted into the Turchin model of a conflict within the elite, within the ruling classes, but one which was able to mobilise broader sections of the population in the struggle on each side. That the second Civil War was a conflict within the ruling classes is obvious. It pitted the Southern slave oligarchy against the Northern and Western bourgeoisies. That too fits in with the Turchin model.

Where Marxists would differ from him is that it was also a struggle between modes of production, between slave agriculture on the one hand and an alliance of free peasant farming and capitalist machine industry on the other. The war was over which mode of production would emerge as dominant.

If we look at the USA now, there is no longer a rising mode of production being held back by the social classes of an old one. The conflicts that are arising are entirely internal to a capitalist society and its class structure. The social stress is one brought about by the growing impoverishment of the working population. But this is combined with a sharp rise in inter-elite competition. Despite the attempts of Senator Sanders, the axis of polarisation is not yet one between working and exploiting classes. It remains a polarisation within the upper classes, between Democrat and Republican factions. Its political expression has, until now, been groups of the upper classes who have a shared interest in exploiting the working population.

If the fronts of the third Civil War run between Republic and Democrat states, it will be a conflict that promises no gains to the working classes of the USA. Both parties are committed to the continued polarisation of wealth, both committed to US imperial world domination. The Democrats as much as the Republicans are anxious to prevent the rise of any working-class politics or social-democratic movement.

But the ruling classes do not necessarily have things their own way. The spontaneous eruptions of popular anger against the state potentially threatens the machinery of suppression on which the whole upper class relies, whatever their factional differences. Each party will try to suppress it in their own way. The instinct of the President was to use direct millitary suppression, but the officer corps of the army is too split elite factions to permit that. The Democrats aim is to ride out the protests in states where they are in power, whilst devising token concessions. If they can hold out for a couple of months they can hope to re-divert the protests into votes for their party. Each party will try to use the polarisation to activate their traditional constituencies along traditional axes of culture, race or religion.

If Turchin is right, however, the degree of social stress in the USA was almost insupportable before the pandemic. On top of the original social stress you have the prospect that hundreds of thousands will die of disease, unemployment is at record levels, tens of millions are coming to the end of their savings. When people are literally going hungry the old corralling into electoral politics may no longer work.

The result could easily be a rapid descent into violent conflict with force being resorted to locally between the two party poles followed by a subsequent split of the armed forces themselves. This of course happened in the last Civil War.

But the social stress also has the potential to go in a revolutionary direction if the impoverished partisans of each side manage to express a common interest against the existing state. The spark, after all, of the protests was police repression. The paramilitary US police forces, whose readiness to shoot civilians gives them the aspect of an occupying army, are feared and resented by sizable parts of each side of the US political divide.

It should be the tasks of socialists in the USA to push things in that direction. Such unity against the state and the upper classes can not be won by any particularist demands. The only road to unity is that of democratic revolution, a breaking with the repressive machine, with machine politics and the old oligarchic constitution.

The old US constitution was modeled on the Roman slave owner’s oligarchy. Going beyond it a new democratic revolution could borrow other ancient models and apply them to new circumstances:

All the above draw on prior traditions either from ancient democracy, Swiss democracy, or the more radical US republican traditions. They transform the legislative, executive and repressive arms of the state into a direct democracy. This kind of transformation makes the use of repression by the state against citizens much harder. The extension of democracy would be opposed by the propertied and managerial classes of both parties, but would be in the interest of the bases of each party.
All the above though are purely political/constitutional demands. They address issues about police repression but not any of the economic questions that the great mass of US citizens face: loss of income during lockdown, cripling debts, unaffordable housing and medical care. Radical measures on these would not get through any existing US state assembly. But an assembly made up of a random sample of the population would be dominated by women and men with little property: people ground down by debt, rent and medical costs. Such an assembly might pass measures like: 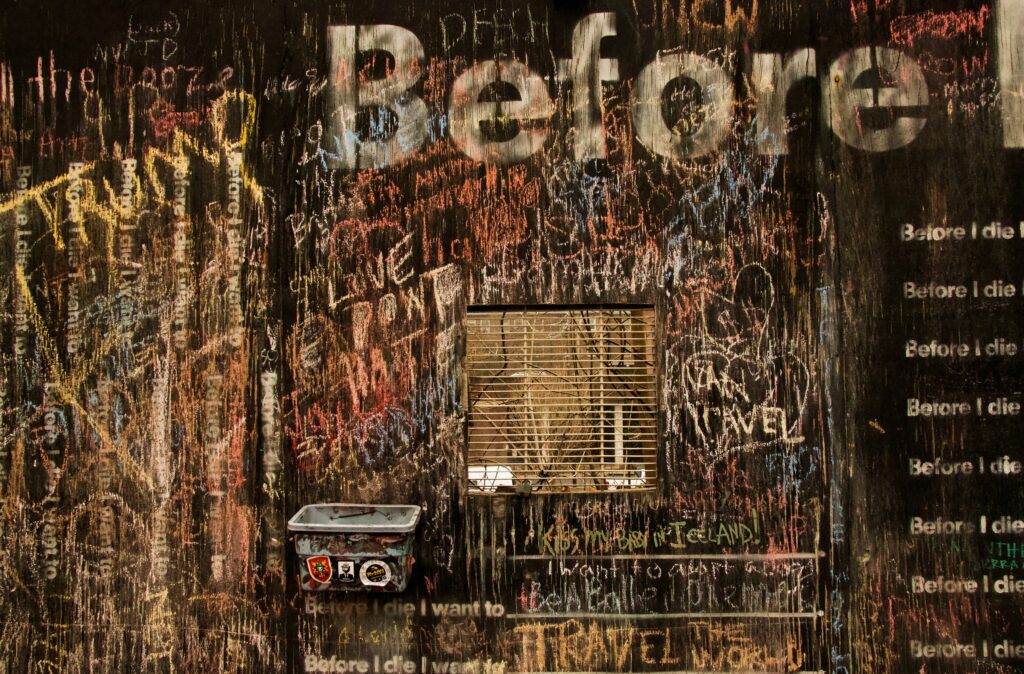